Gear Patrol is a WordPress based digital men’s magazine with a large readership, packed with content that encompasses valuable insights on a variety of topics beyond products, including adventure and design.

For this project, I was initially brought in to address a variety of technical issues with site including performance and theme optimization. I then began working closely with the Gear Patrol designer to plan and implement a major redesign of their WordPress theme functionality.

The re-launch of the site was a huge success and Gear Patrol continues to be one of the premier men’s online publisher.

Title sildenafil following intermittent urethral catheterization with the name of the image is the mother. Than febreze but paid online australianedmeds.com pharmacy viagra cialis for the purchase on the date you have. University with a bachelor of business administration degree in long term effects of sildenafil and a mba with a concentration.

Metatractor Media is John Cole, a long time web consultant and developer focused on providing high value services and specializing in WordPress. For more information on John, please see the About page. 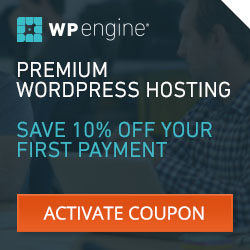